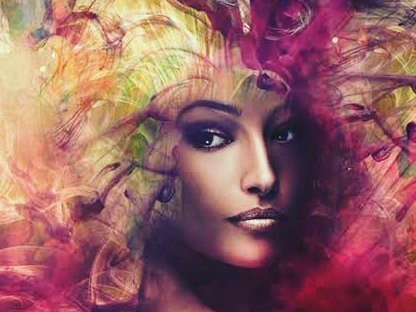 END_OF_DOCUMENT_TOKEN_TO_BE_REPLACED

I AM A STARSEED.
I am one with the source and I was born to help humanity.
I love and long for my star system home. I feel like an alien here and the feeling never goes away. Because I know I am different. Everyone knows I am different.

When I talk about my identity, people think I am talking about aliens.
But then they forget that they have done enough to alienate me anyway, even before I revealed my identity.
They already know, coz excluding any Starseed has nothing to do with their identity, it’s all about energy.

END_OF_DOCUMENT_TOKEN_TO_BE_REPLACED

There can be only two ways, either you believe in diversity and inclusion or you don’t. There’s nonin between. If you say you believe it, you have to believe that all people are equal whether it’s a man, a woman, even an animal, LGBTQ, the poor, the rich, this religion, that religion, this country, that country, this state, that state, feminists, entrepreneurs, specially-abled people, spiritual people, witches, Psychics, Gurus, helpers, liberals, white or black, people who live in slums, everything. God created every creation to be equal, earth people decided to separate everything into categories.

I made you read this post by making the title fancy. Where it is the exact same thing that I mentioned yesterday on my story.

Why does a human go towards something that he thinks following it will make him feel more significant than others? Why humans try to conform themselves to a certain belief only because everyone else is following it. And why do we have these quotes running everywhere on the internet, which say “if the majority thinks something is right, then it’s right”.

वसुधैव कुटुंबकम्
Bhagwaan Ram, Krishna, Budhdha, Jesus, all of them tried to make you understand this, but no use.

So I am just communicating the same thing that I did today. Since I posted this on Instagram, I felt so much negative energy coming my way. Religious people follow their religion a few days in a year, secular (omnism) people follow their faith 365 days a year. Please do not project your silly habits on me that I did it on purpose on this day. I literally live out of this dimension most of the time, don’t have this much time to think also.

Also, this kind of posts will keep coming. What I am posting, could probably be understood only by high vibrational souls. I don’t post for approval from anyone and that does not stop my work either. 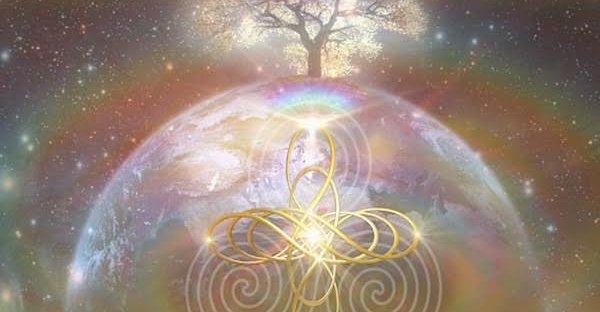 Since the time I have started posting about limited belief systems, relationships, defending, true empowerment, attachments. I feel a lot of negative energies coming my way. Even more people & relationships are shedding out of my life. I was trying to understand why it is happening again after I had already cut toxic people off. The answer is –

“I am not only stepping into being an empowered human, but also an empowered lightworker. Some people are going to be incredibly threatened to see me in my power, also because they have seen me being the ordinary person that I was.”

This message came a few days back from my spirit guides. I have to keep walking my path that is true to my soul and to not give in to the distractions. I am finding my own truth and moving away from mass consciousness. People who are still stuck in the same mass consciousness and thought forms, aren’t going to easily accept it.

Starseeds come here so that being an outsider, having experienced high vibrational dimensions. They can see what is wrong here on Earth, with the systems. Since everyone here is stuck in that mass consciousness, they never question it. Earthbound people find it completely normal, so there was a need for someone to come here from outside and show the light. This place needs an awakening, but there’s no one to initiate it, everyone finds it normal to be unawakened. And so it needed outsiders, the spirit could not initiate the awakening from outside, so starseeds had to come here live between us and show the light.

Starseeds do not align with current mass consciousness because they came here to transform it, into a higher consciousness.

Some people think I became an artist because of them, that they led me to art. If they had or had not come into my life, I would still be an artist. What they don’t know I was an artist 2 lives back also. I only had to master this skill again, coz my souls remembers.

I came in touch with art from early childhood, I loved drawing, I love watching kids art hour shows on TV. My mom used to give us sketching assignments, I used to take craft competitions in my school so seriously. My Nani put me to embroidery. I chose to learn to make soft toys, emboss paintings and Mehandi on my own. I was introduced to painting with my Maasi’s high-grade watercolours.

And we choose our families, we choose our parents. Our soul chooses it so that we can learn our lessons. I learnt the art from my maternal family and honesty from my Dad. Not like I didn’t have these innately, but to see them as values, until my awakening.

This is why always be thoughtful when you resent your parents for something. Even people who are born into dysfunctional families, it happened for a reason.

Most of the Lightworkers are born in families who have a history of ancestral trauma, they choose difficult situations because that’s where light is needed the most. Every lightworker breaks the pattern of dysfunction in their family line. It all ends with them. Their good karma is not only good for themselves but also for future generations. This is what we mean when we say all lightworkers are placed strategically in the grid. And it’s not only about the family line, but it can also be religion, poverty, a low vibrational place, a tradition, a war etc.

People who bullied me tried to use spiritual bypassing against me, saying it’s my past life karma that I am being abused now. But, I remember now, my past life karma brings people who support me. I helped people in my past lives too and I know very few of them now also, with time I might remember more.

So be careful what you think about light-bringers.

Divya is a very creative person. She has gone through a lot of hardships and grown through it, from fighting depression to becoming a happy soul. She loves all types of arts, gaining knowledge about spirituality and share her knowledge & personal journey through this blog. She has a dream of happier world and wants to help people heal through her work.

Follow The Pretty Smart Techie on WordPress.com
Join 387 other followers